Globe invented turnout gear over 130 years ago. Today we still deliver the most advanced, best-fitting, and longest-lasting protection by listening to our customers, creating breakthrough designs, and applying the engineering skills of the nation's most trusted manufacturer.

Globe Manufacturing Company is founded in Lynn, MA. Courtland F.H. Freese buys the company and moves it to Pittsfield, NH, which remains its headquarters to this day.

Globe receives a patent for a waterproof coat using an outer shell, a waterproof barrier, and a thermal lining — the same system still used today by all manufacturers of turnout gear.

Globe is the first to use 3M™ SCOTCHLITE™

Globe is the first to use 3M™ SCOTCHLITE™ reflective trim to add visibility to its turnout gear. 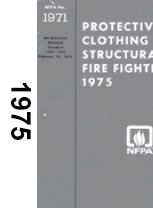 Globe is a charter member of the National Fire Protection Association creating the first NFPA 1971 Standard for Protective Clothing For Structural Fire Fighting. Globe becomes the first to comply with this new standard for every turnout sold.

Globe brings ergonomic design to turnout gear by launching the revolutionary GX-7™, which rapidly becomes the most popular turnout gear in the fire service.

The 4th generation takes over

The 4th generation of the founding Freese family takes over the ownership and management of Globe. Gef (left), Rob (middle), and Don (right).

Globe is the first manufacturer of turnouts to achieve ISO 9001 Certification. 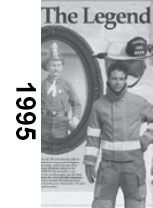 Globe launches G-XTREME® — the world's most advanced turnout gear — designed to move the way the human body moves without restriction.

REAXTION® joins the Globe Cairns family with its patented collar that attaches the liner to the outside of the jacket and adds length and fullness where the body bends.

Globe introduces Athletic Footwear for Firefighters with its remarkably flexible, cushioned and contoured construction to choruses of "Wow."

Another new Globe turnout style — CLASSIX®. Value priced turnout gear with a nod to the traditional.

G-XTREME® introduces a whole new dimension in fit — SHAPE. Now your gear can really fit your body — without extra bulk and without restriction — so that you can perform your job better.

The evolution of “Athletic Gear for Firefighters.”

Globe introduces the evolution of “Athletic Gear for Firefighters.” The new G-XTREME® 3.0 is completely retailored from collar to cuff to provide even less restriction. 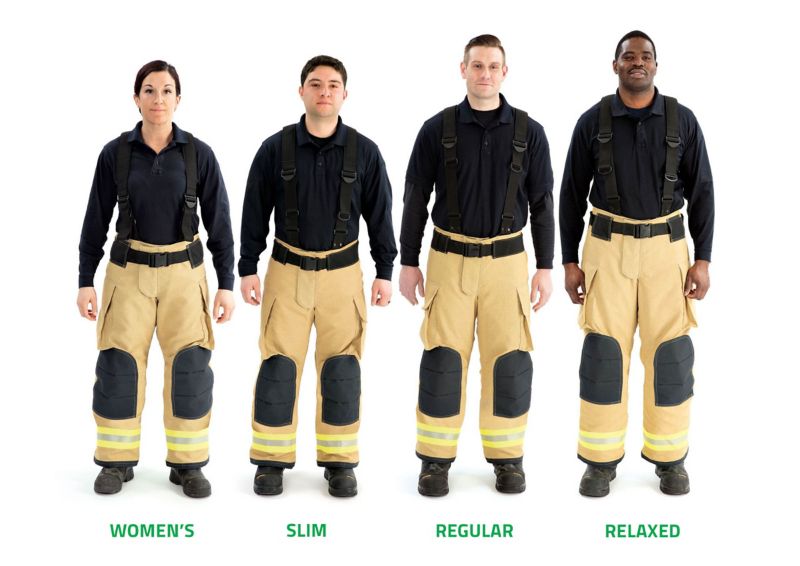